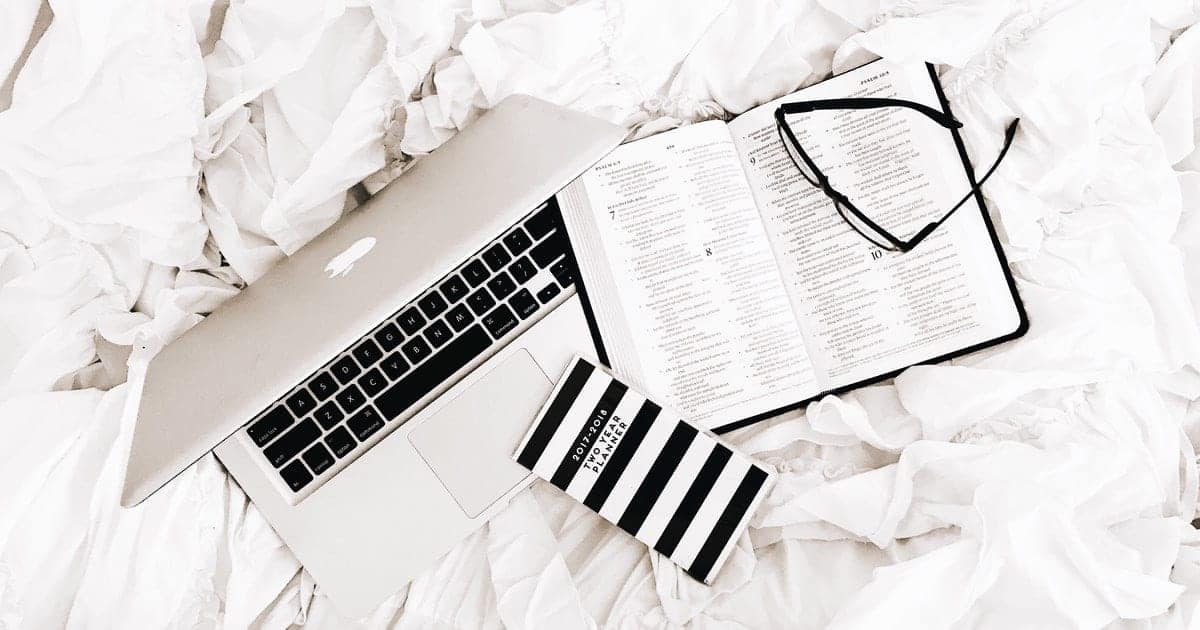 In K.I.S.S. Trend Following Part 1 we were breaking down a trend following system into basic pieces starting with finding a low risk entry to limit losses.

Now we’ll look at the second piece of the puzzle; running winners using a trailing stop.

Before we get going, download your free Glossary:  A Guide to Market Terminology here.

Letting profits continue to grow is the most important aspect of trend following, yet the most difficult.

It’s difficult as your mind will work overtime to justify taking the profits. You will fear that open profits will disappear when in fact the correct action is to give the market room to move and allow the trend to continue.

It’s essential to find an effective method to trail the stop, stay on a trend and feel comfortable.

Like entries, there is no ‘secret sauce’ with exits. Here’s a few examples:

Below is an SaR entry. Notice that using the SaR as an exit however offers much smaller bites of the trend, but in turn this also leads to much more chop or whipsaw. When we overlay the % Decline trailing stop (in red) we allow the trend to develop nicely yet without being chopped in and out.

The next chart is Tesla, quite possibly one of the most emotional traded stocks in the last few years. It really has been a wild ride – both up, down and back up. Using a simple % Decline Trailing Stop we could have navigated both the strong upward trends without enduring the 50% fall in early 2020. In both instances a small risk enabled two large profits, both of which can, and will, offset a series of smaller losses. 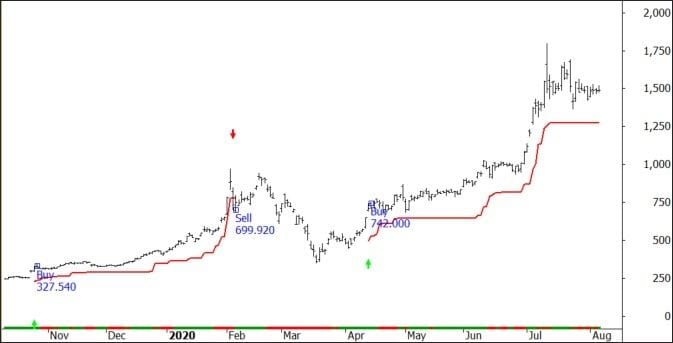 The major dilemma new traders face with trailing stops is expecting consistency in capturing most of the trend.

It just can’t happen. Every stock will move randomly at any point in time. Some times the trail stop works with precision. Other times less so. It can be frustrating, but frustration must be overlooked.

A robust and methodical approach applied over the longer term will be significantly more effective than trying to attain perfection in every trade.

Trailing stops are such an important element I have put together a presentation, The Science of Stop Losses.