Are Two Triggers Better Than One? 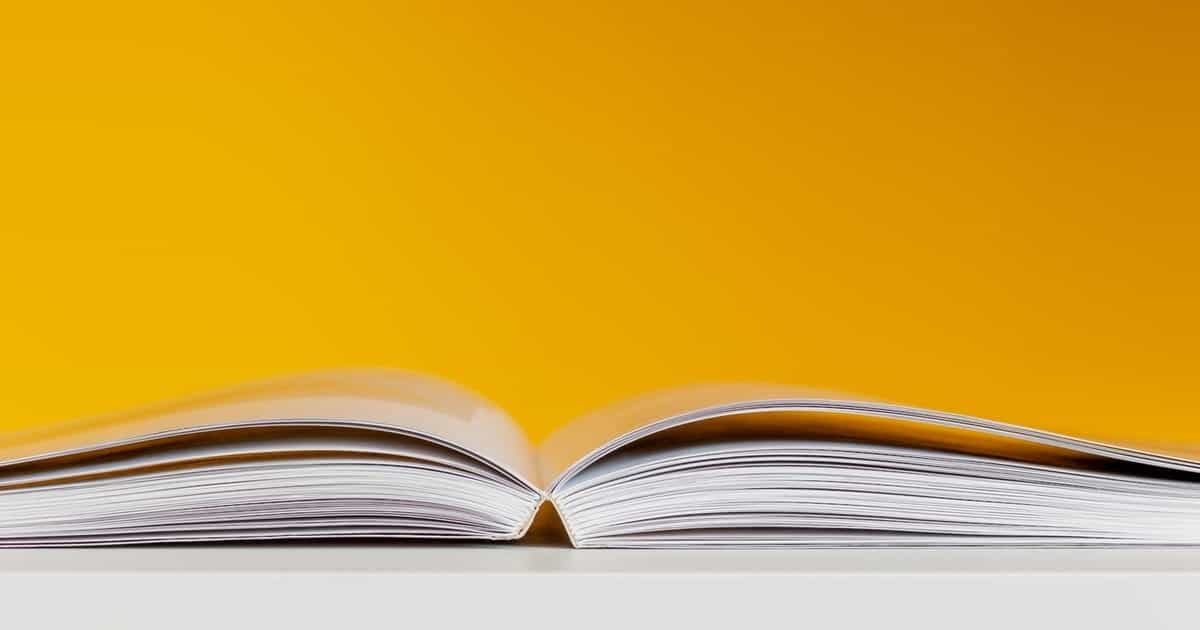 I was reading an archived article from a popular trading magazine. It suggested that combining two triggers increased the success of a trade, i.e. if x & y happen, then buy. The article was opinion only; there was no evidence that combining triggers gave a better outcome.

So let’s put it to the test…

The two triggers will be a breakout above a 50-day moving average and a MACD crossing above the zero line.

We’ll test on 20-years of data using the Russell-1000 + historical constituents. As was established in Unholy Grails, the use of a regime filter enhances risk adjusted returns, so we’ll also use a 200-day average of the S&P 500 to define the broader market trend.

The following table establishes a foundation for both triggers individually using a portfolio of 20 equally weighted positions. The positions are held between 5 and 20 days then exited. No stops or other criteria are used. 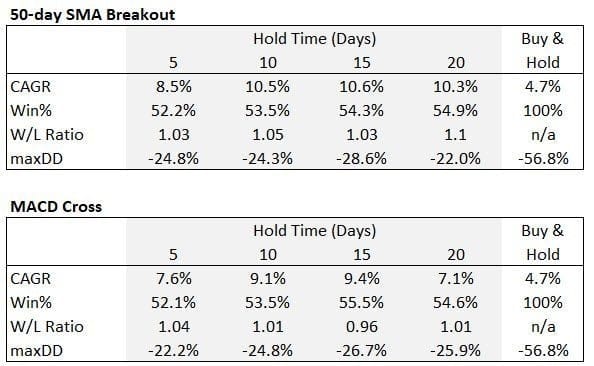 Both triggers show a win rate slightly better than random. The win rates rise slightly as the hold period lengthens which is a function of the markets upward bias.

The next table shows the results when the two triggers are combined. In order to generate a buy signal, price must move above the 50-day SMA and the MACD zero line and these must occur within 5 days of each other.

The evidence suggests combining these two signals doesn’t increase the success. Indeed, the metrics actually deteriorate slightly across the board.

There are a myriad of trigger types and there is scope that a combination of the right two could produce a better outcome than what’s been presented here.

The bottom line is that you should test any theory to truly understand its merits.